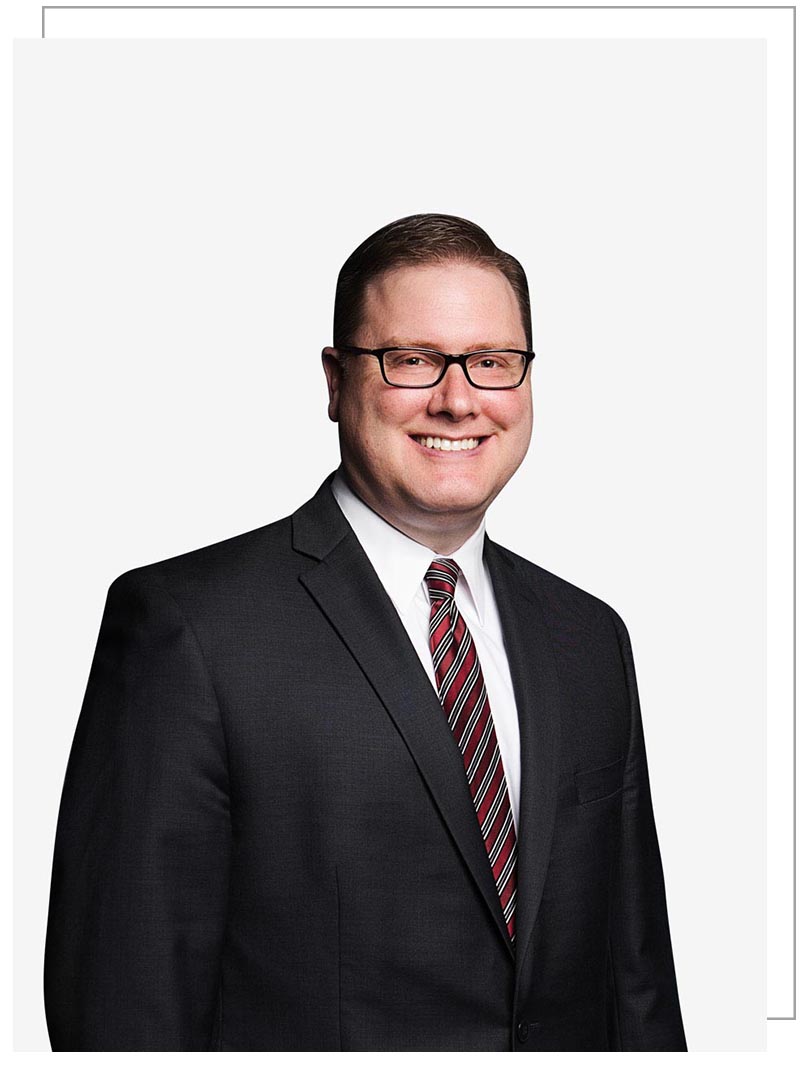 Steve concentrates on trial and appellate property rights litigation in the U.S. Court of Federal Claims, federal district courts and courts of appeals, and in the US Supreme Court.

Steve recently served as trial and appellate co-counsel to Thor Hearne, who was lead counsel successfully defending the Commonwealth of Virginia in a constitutional challenge to Virginia’s voter identification law in both federal district court and the Fourth Circuit.  Democrat Attorney General Mark Herring appointed Hearne, Davis, and others in their firm to defend the Commonwealth.  Steve was also a member of the legal team challenging the constitutionality of Arizona’s state legislative redistricting scheme in Harris v. Arizona Redistricting Comm’n in the Supreme Court.

Prior to joining True North Law, Steve was a litigator with Arent Fox for six years.  Prior to private practice, Steve served as an Assistant United States Attorney for the Eastern District of Missouri, where he litigated federal civil rights, Federal Tort Claims Act, employment discrimination, and immigration claims in federal, state, and appellate courts as well as assisting in criminal prosecutions.  After leaving the Department of Justice, Steve served as the Missouri Election Day Operations Director for the Mitt Romney presidential campaign, where he oversaw all election law-related issues in the state.

Earlier in Steve’s career, he served as the 62nd Chief Clerk and Administrator of the Missouri House of Representatives, where he directed all legislative action, performed constitutional duties, and managed all agency staff and operations. Steve also clerked for Judge Stephen N. Limbaugh, Jr., of the US District Court for the Eastern District of Missouri and for the US Senate Judiciary Committee.

US Court of Appeals

Steve is a frequent speaker at Missouri Bar seminars as well as national conferences on election law and Fifth Amendment takings litigation.  As Assistant U.S. Attorney, the St. Louis Business Journal recognized Steve to be one of the region’s “Top 40 Under 40” leaders.  In 2016, the Missouri Bar awarded Steve its Warren Solomon Civic Virtue Award.  The U.S. District Court for the Eastern District of Missouri appointed and re-appointed Steve as a member of its Magistrate Judge Appointment Committee.

Steve is a twenty-year member of the Federalist Society and a past-vice-president of the St. Louis Chapter.  He is an alumnus of the Leadership St. Louis program, a highly selective program that brings together a diverse group of leaders who demonstrate a deep commitment to improving the St. Louis region through experiential learning and community immersion.  Steve has also been selected as a member of the Missouri Humanities Council and State Historical Society of Missouri “Show-Me Missouri Speakers Bureau” (see https://shsmo.org/speakers-bureau/speakers), where he speaks state-wide on Missouri legal history and Missouri election law.

Steve actively serves his local community as a member of the city civil service board, a past member of the police board, and chairman of its charter review commission.  He is also an active member of the Friends of the Missouri State Archives and the State Historical Society of Missouri.