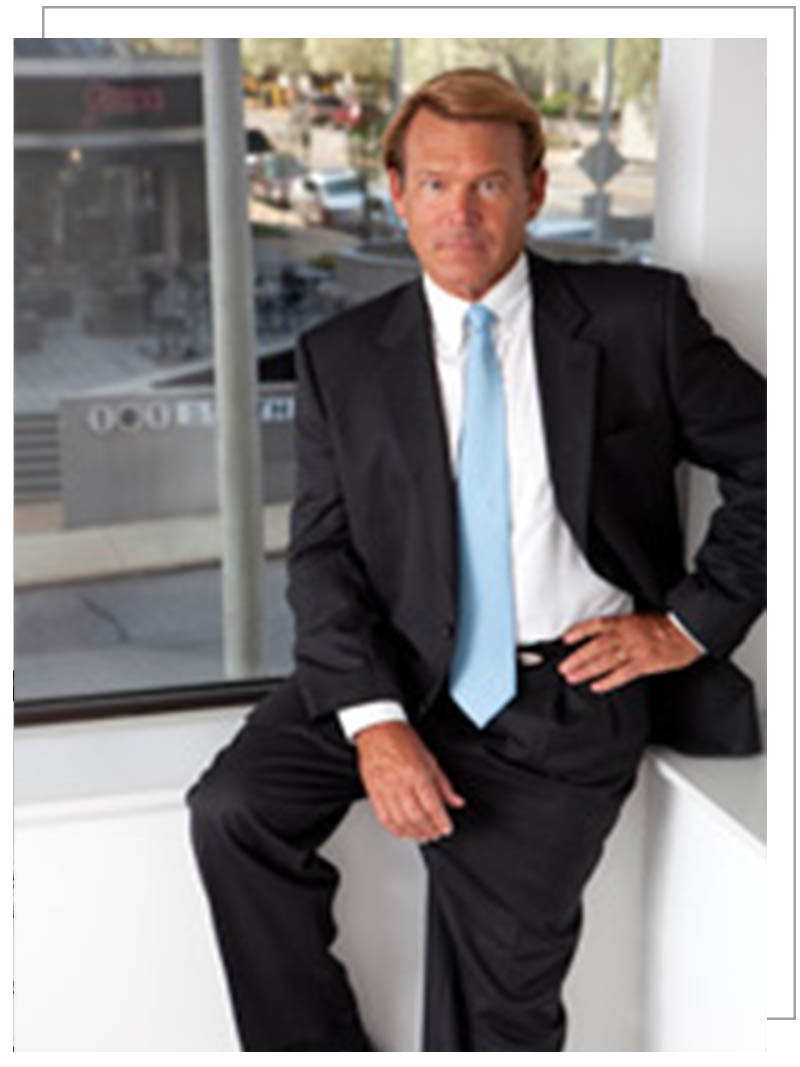 Thor was named one of the nation’s top Fifty Litigation Trailblazers and Pioneers by the National Law Journal and was also featured in the National Law Journal as a pre-eminent national trial and appellate attorney for his work in property rights litigation. Thor has been named a Super Lawyer in both Washington DC and in Missouri by the peer-rating system and Thor has been given the highest AV rating by Martindale-Hubbell.

Hearne has argued cases before the United States Supreme Court, before the United States Courts of Appeal, and before various state supreme courts, including the Florida, Missouri, Michigan, and Kansas supreme courts.  Hearne argued a constitutional case before the United States Supreme Court and was joined in his argument by the Arizona Attorney General.  See https://www.oyez.org/cases/2015/14-232.  The Virginia Attorney General hired Hearne to be the lead counsel defending the Commonwealth of Virginia against a federal constitutional challenge to Virginia’s election law.  Hearne and his litigation team successfully defended the Commonwealth of Virginia in both the federal trial court and in the United States Court of Appeals for the Fourth Circuit.  See Lee, et al. v. Virginia State Board of Elections, 188 F. Supp.3d 577 (E.D. Va. 2016), affirmed 843 F.3d 592 (4th Cir. 2016).

Hearne was President Bush’s legal counsel in Missouri in 2000 (where he won the landmark case Bush-Cheney v. Baker which overturned a trial court’s order holding polls open beyond legal closing time). He was President Bush’s national election counsel in the 2004 presidential re-election campaign where he oversaw more than 75 different lawsuits in state and federal court, including appeals to the U.S. Supreme Court, various state supreme courts and federal courts of appeal.

Hearne is legal counsel to a number of state and federal officials, including governors, members of the Senate and U.S. House of Representatives and their campaign committees.

Hearne represented the leadership of the U.S. House and Senate in their amicus brief in the landmark U.S. Supreme Court Crawford case also counsel for Democrat and Republican election officials in separate amicus brief in Crawford.

Hearne is a nationally recognized authority in election law, was advisor to the Carter-Baker Commission on Federal Election Reform, has testified on election law matters before the U.S. Senate, U.S. House of representatives, U.S. Commission on Civil Rights and the U.S. Election Assistance Commission.

Hearne has written numerous articles on various topics of constitutional and election law and has appeared on NPR, CNN, Fox News and other national media and has been quoted in the Wall Street Journal and U.SA. Today.

— Before the United States Supreme Court

Thor has represented property owners and elected officials before the United States Supreme Court in the following cases:

— Before Federal and State Trial and Appellate Courts

Thor is nationally recognized for his practice before state and federal trial and appellate courts.  Over the past two decades, Thor has been (or is currently) lead counsel representing more than one thousand landowners in sixteen states whose property the federal government took when the government invoked section 8(d) of the Trails Act.  Typical of Thor’s litigation practice is that, in a recent two-month period, Thor argued cases before the US Court of Appeals for the Federal Circuit, the Kansas Supreme Court and the Missouri Court of Appeals. Thor’s argument before the Missouri

Court of Appeals was highlighted as part of the Washington University Appellate Advocacy Program, and his argument before the Federal Circuit involved a class-action case against the federal government that is of national importance that was also featured in the National Law Journal.

Thor has more than 20 years of experience successfully representing clients in federal and state trial and appellate litigation. Many of these cases involve significant issues of constitutional law in which a state or the federal government is the opposing party.  Thor has successfully represented clients before the US Supreme Court, state supreme courts, and other trial and appellate courts. The following representative cases illustrate his experience.

Thor is one of the nation’s preeminent political and election law attorneys.  Among the highlights of his practice:

Testimony Before Congress and Federal Agencies