Thor Hearne of the True North Law firm is the lead attorney representing the landowners bringing this lawsuit.  On October 24th the federal government took private property from the owners of land along the 175-mile-long Great Redwood Trail through Mendocino, Humboldt and Trinity Counties.  The Fifth Amendment to the United States Constitution absolutely requires the government pay landowners when it takes private property.  The easement for railroad right-of-way and the railway line was abandoned, the original railroad easement terminated, and the present-day owners hold title to the land.  The federal government, however, created a new easement for the Great Redwood Trail across these owners’ land mostly along the Eel River.  The federal Trails Act authorized the Surface Transportation Board to issue an order taking these owners’ land for the Great Redwoods Trail which is a new public rail-trail corridor. 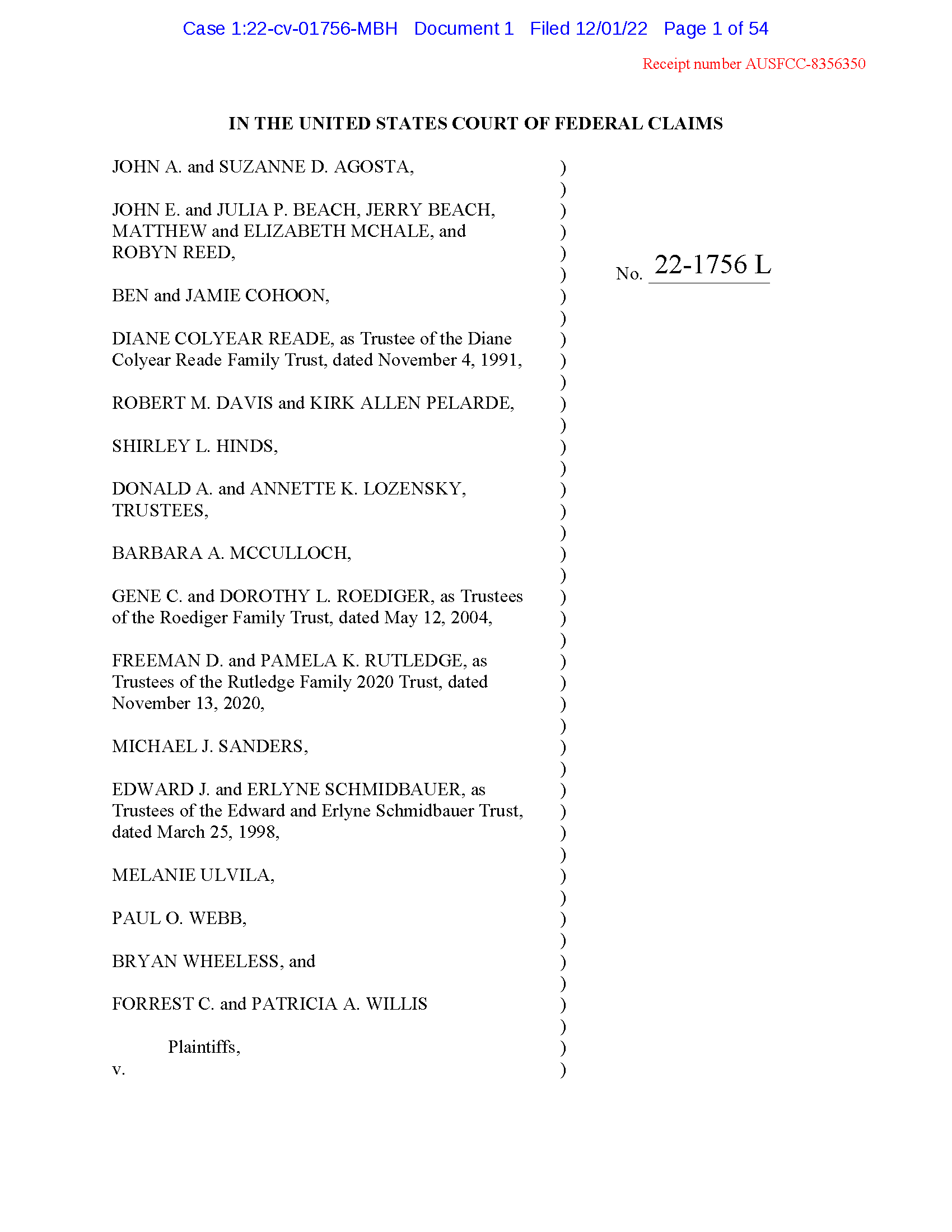 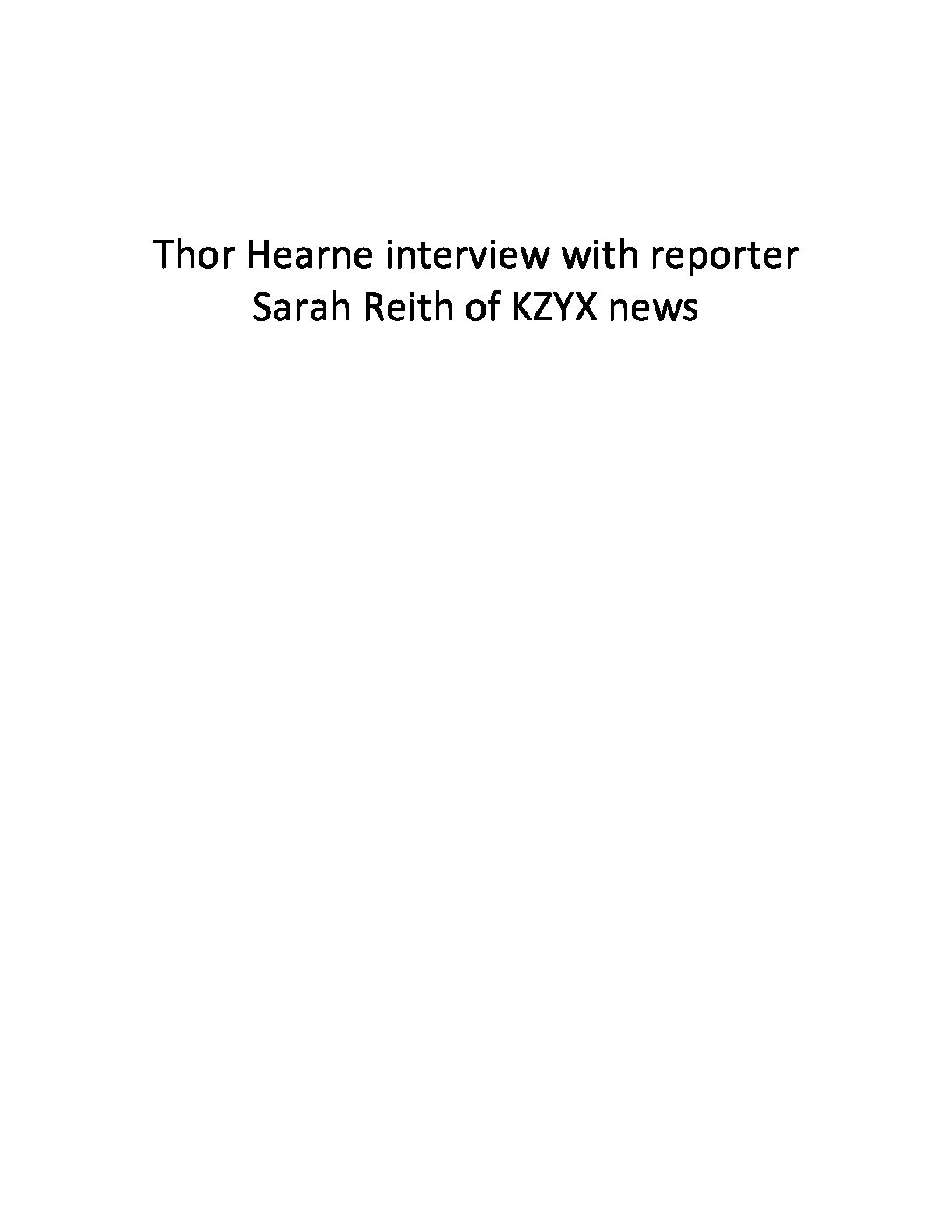 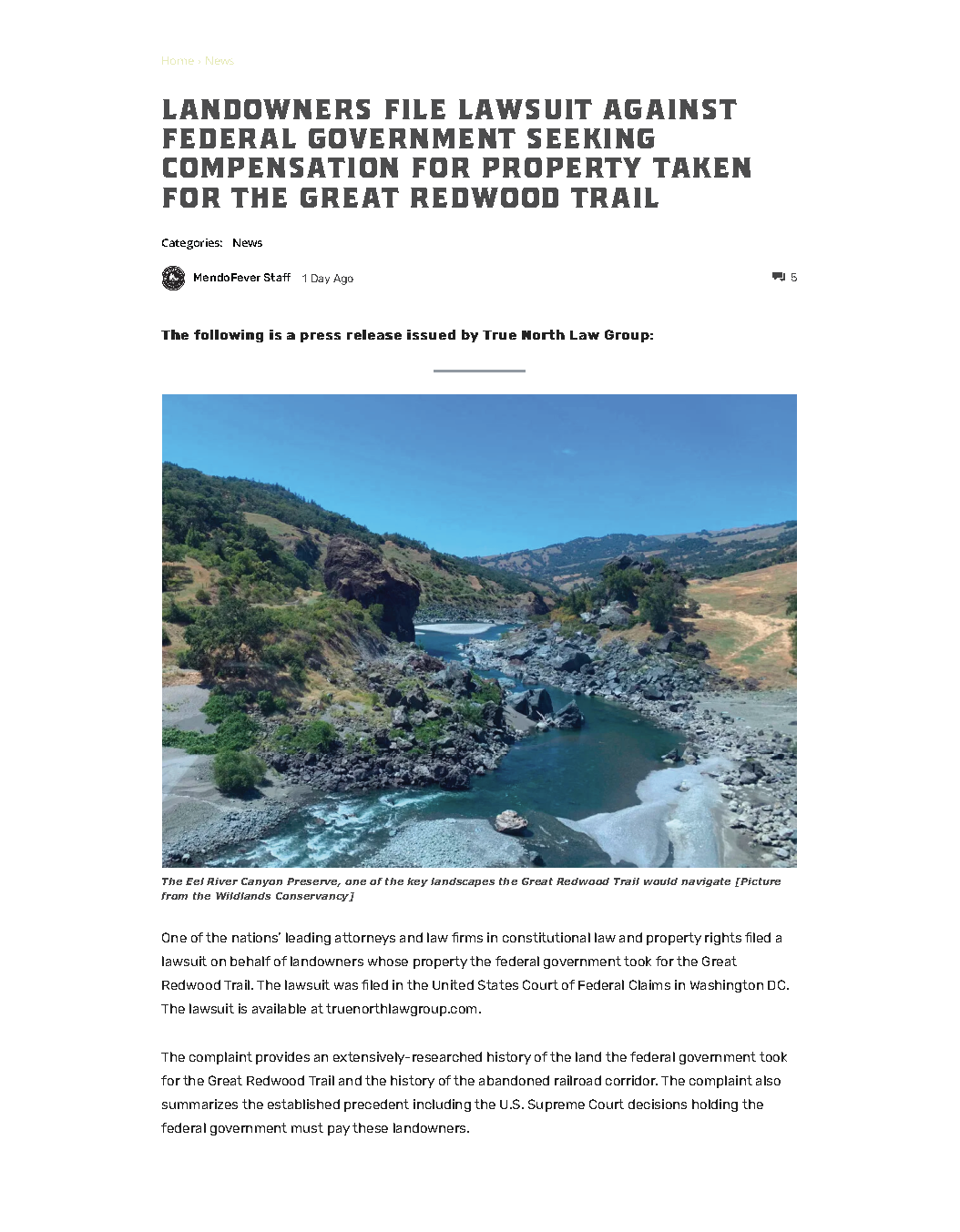